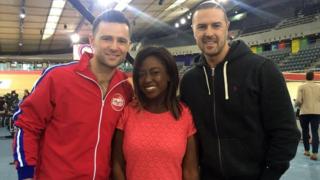 Sport Relief: Clash of the Titans

Sport Relief Clash of the Titans is back, with a new list of celebrities competing against each other.

Last Sport Relief comedian John Bishop and famous athlete Seb Coe battled against each other with teams of celebrities, in a series of Olympic-style challenges.

This year the Clash is back, but with cricketing legend Freddie Flintoff and Olympic rowing hero Sir Steve Redgrave as the team captains.

The teams will compete against each other in cycling, wrestling, synchronised swimming, gymnastics and team triathlon based events.

We sent Ayshah down to speak to McFly's Harry Judd and comedian Paddy McGuiness who will be going head to head in the wrestling event later tonight. 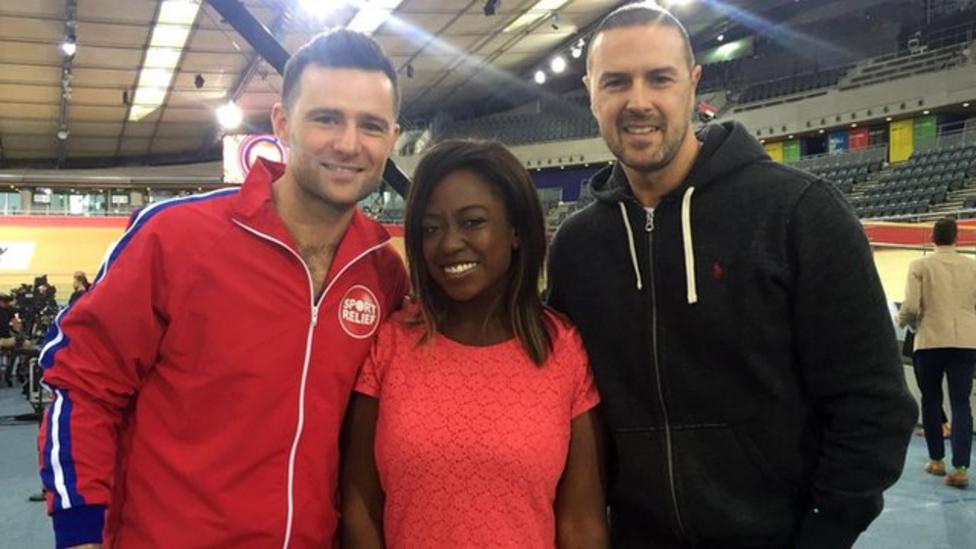 Sport Relief: Clash of the Titans