What to look forward to this Sport Relief 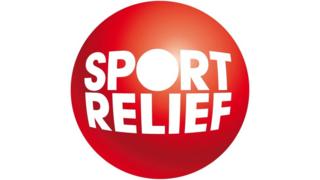 Today is Sport Relief. The day when people from all over the UK come together to get active and raise money for charity.

Over the last few weeks there have been some incredible celebrity challenges, including Lindsey from Blue Peter's Wave Runner challenge and Greg James' Gregathlon, which saw the DJ complete five triathlons in five days across five cities. 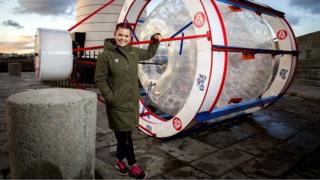 A special Sport Relief programme on BBC 1 from 7pm tonight will feature some of the best bits from peoples challenges, as well as live challenges and funny clips.

Here's a look at what you can look forward to!

Last Sport Relief comedian John Bishop and famous athlete Seb Coe battled against each other with teams of celebrities, in a series of Olympic-style challenges.

This year the Clash is back, but with cricketing legend Freddie Flintoff and Olympic rowing hero Sir Steve Redgrave as the team captains.

The teams will compete against each other in cycling, wrestling, synchronised swimming, gymnastics and team triathlon based events.

May the best team win! 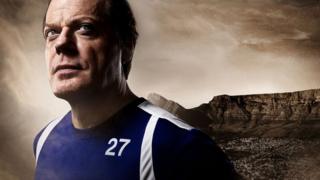 Comedian and Sport Relief legend Eddie Izzard is attempting to complete a staggering 27 marathons in 27 days across South Africa.

Eddie will be hoping finish his mammoth challenge today, and there will be live updates from him during the big Sport Relief show. 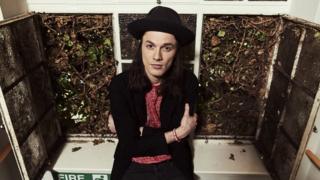 Singer James Bay will be performing the official Sport Relief song called 'Running', on the show.

Comments: Tell us what you're doing to support Sport Relief