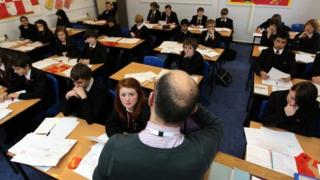 Head teachers in England will be allowed to extend secondary school hours, it's been announced.

George Osbourne, the Chancellor of the Exchequer, is responsible for setting out how the government plans to spend its money each year in his budget.

In his budget speech he announced that he wants head teachers of English secondary schools to scrap traditional "home time" and decide for themselves what time the school day will end.

He's offering these schools a pot of money to help pay for additional classes or extra-curricular activities like art and sport.

Schools in other parts of the UK won't be affected.

The Chancellor says his plans mean "every child gets the best start in life".

But some teachers say it's more complicated, and that they're already offering after school activities.

Malcolm Trobe, who is in charge of the Association of School and College Leaders, an organisation that represents head teachers across the UK, said that the money on offer wouldn't be enough to help all schools in England, and that "potentially youngsters in some schools would be in an advantageous position over others."

Ricky's been finding out what you think...

Read our full guide to the Budget here. 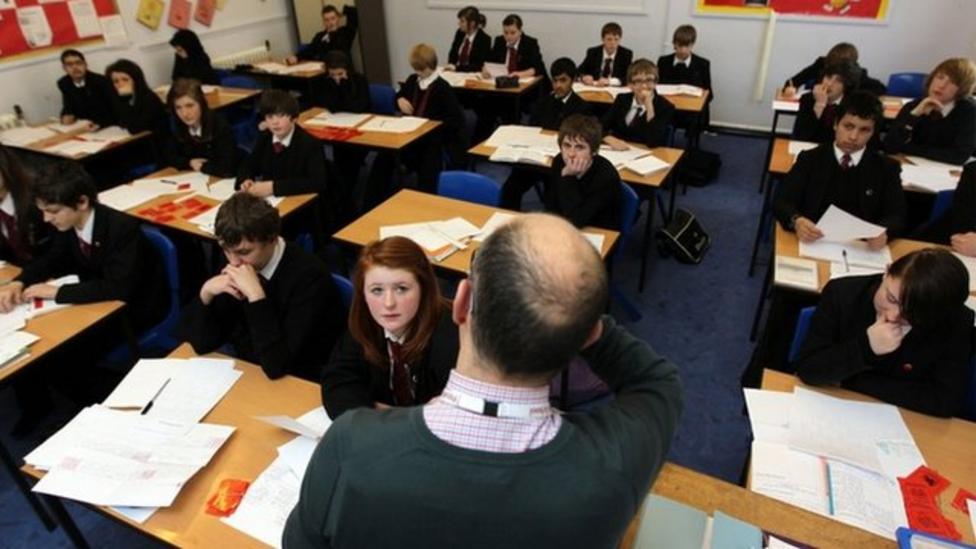