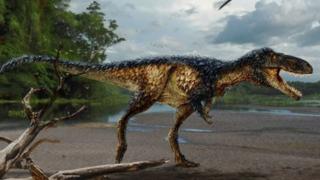 Scientists have discovered a new species of Tyrannosaur which is helping them to understand how the T-Rex became king of the dinosaurs.

The newly discovered dinosaur is called Timurlengia euotica and lived around 90 million years ago.

According to the researchers who discovered it, Timurlengia was about the size of a horse with a face full of sharp teeth. It had long legs meaning it is likely to have been a fast runner.

Some of the first Tyrannosaurs lived around 170 million years ago and were about the same size as a human.

However, if you fast forward 100 million years later, the Tyrannosaurs had evolved into huge creatures like the T-Rex - which was up to 13m head to tail - and the Albertosaurus.

The fact that the newly discovered species was still fairly small, means that only in the last few million years did it became the fearsome giant we all know today.

BBC reporter Victoria Gill met with Dr Steve Brusette from the University of Edinburgh to find out more about what this discovery means...

Footage courtesy of Walking with Dinosaurs 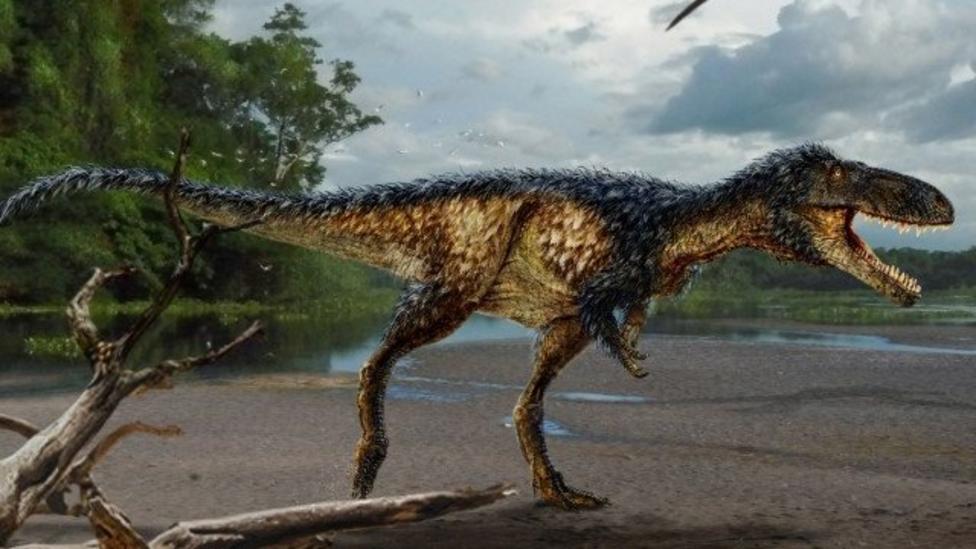