Ducks still being fed too much bread, say conservationists 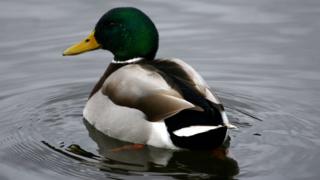 Experts say a campaign to stop people throwing bread for ducks into canals, ponds and rivers has been successful, but more needs to be done.

Figures from the Canal and River Trust, who care for 2,000 miles of waterway in England and Wales, show a 20% fall in feeding ducks bread.

But, although the number of people feeding ducks a healthier dinner - of seeds, fruit and vegetables - has doubled, people are still throwing 3.5 million loaves into canals, rivers, ponds and lakes every year.

Why is bread bad for ducks? 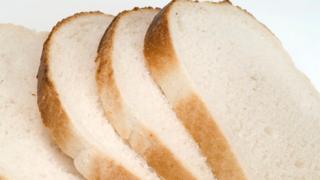 Peter Birch, from the Canal and River Trust, said: "We're really pleased with the public response to our campaign so far and the way people are changing their duck feeding habits. However there's still work to be done and still too much bread is being dumped in the waterways.

"It only takes a few simple changes such as swapping bread for healthy food that is closer to a duck's natural diet - like oats, corn or peas."

Mr Birch also said that people should try not to all go to the same duck-feeding spots, and try to not overfeed the ducks with too much food.

Ducks should be given oats or lettuce but not bread