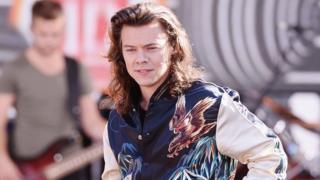 The 22-year-old singer will star in the film, according to US magazine Variety, but it's thought to be a small part.

The drama, which is due for release in 2017, will recreate the events of the World War Two evacuation from the French city Dunkirk in 1940.

Warner Bros, who are making the movie, are yet to comment on Harry's role. Newsround has contacted a representative for Styles for comment. 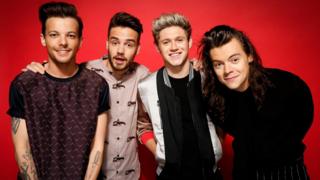 One Direction members (from left to right) Louis Tomlinson, Liam Payne, Niall Horan and Harry Styles are on a year-long break from the group

Harry shot to fame in 2010 when he became a member of the pop group One Direction on the British talent show, The X Factor.

The four members are currently on a year-long break from the band, which began after they released their fifth album in March 2016.