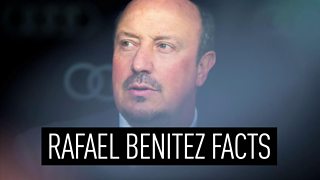 Here's a look at the managerial career of the 55-year-old Spaniard, including snippets from his famous "facts" speech while at Liverpool in 2009. 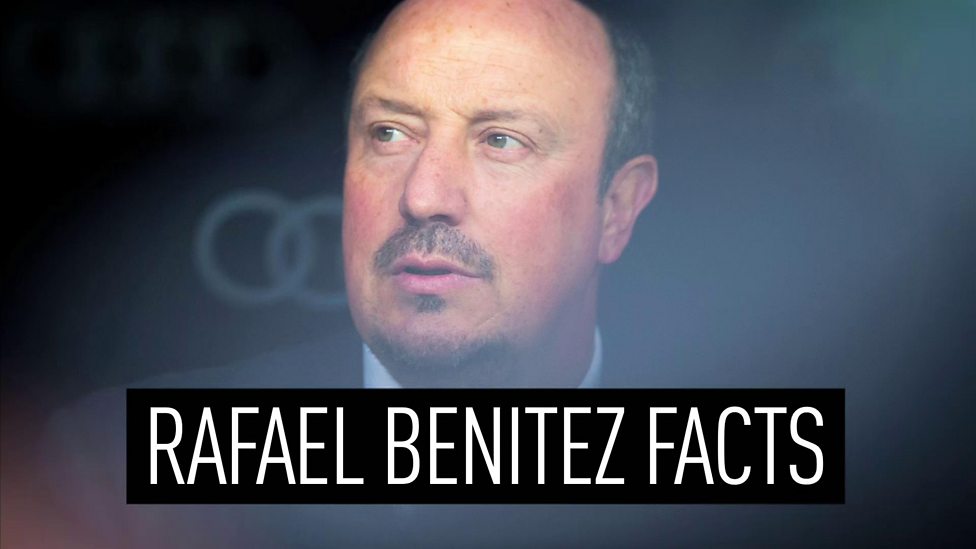