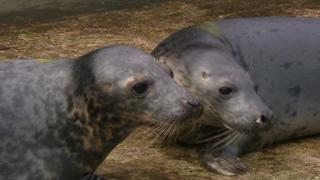 Two wild grey seal pups born in Norfolk last year are confirmed as the first recorded twins in the world.

The pups, named R2-D2 and C-3PO were born twins - but were left abandoned by their mother in November.

The Institute of Marine Research, which carried out tests on the pair, confirmed it was the first record of wild grey seal twins in the world.

Anne Kirstine Frie, of the Institute of Marine Research in Norway, said: "It is so rare. It is very exciting."

"In the wild they very rarely survive, the both of them, but these are both in good health."

It was thought that grey seals couldn't have twin babies but these guys, now cared for and looked after in a sanctuary near where they were found, have proved all the scientists wrong. 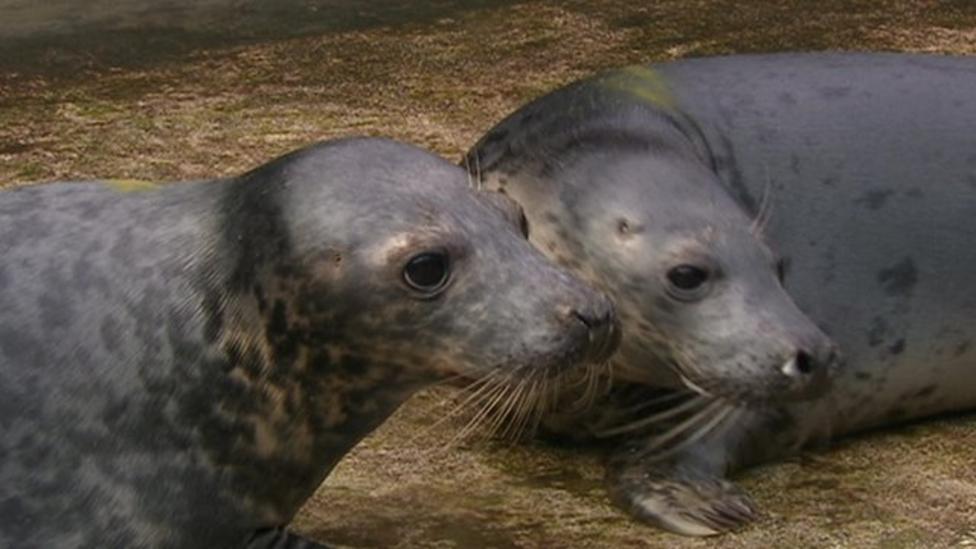