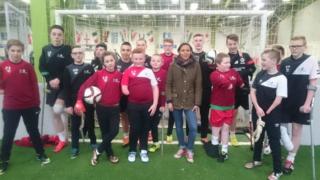 More than 40 children from across Europe have been to Dublin, Ireland, for a special amputee football training academy - the first of its kind in the world.

Children from Poland, England, Italy, Netherlands and Ireland, came together for three days of amputee football training from qualified coaches.

The aim of the academy, run by the European Amputee Football Federation, was to give young footballers with missing limbs a chance to learn new sporting skills.

Leah went to meet some of the footballers taking part.

If you want to find out how to get in to football then have a look at our guide. 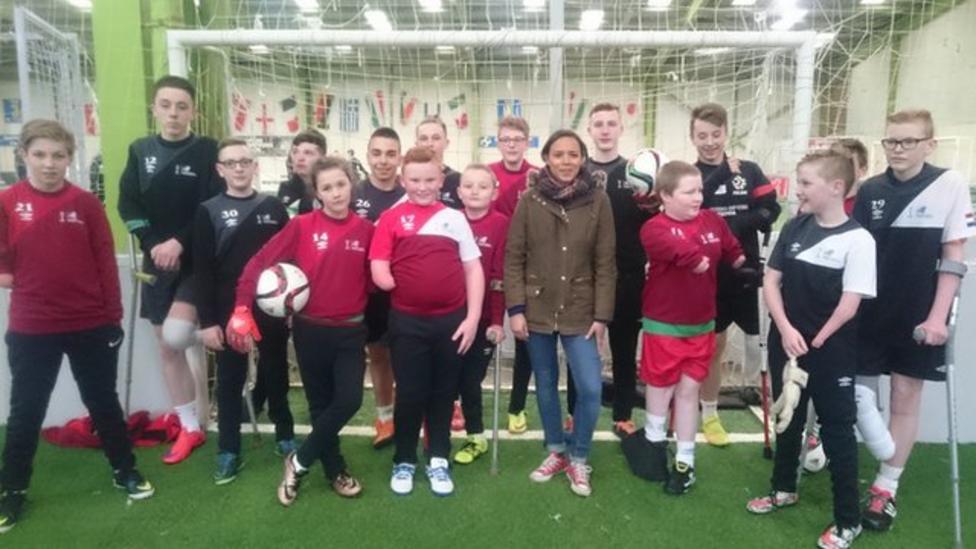