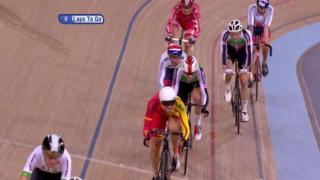 The World Track Cycling Championships finished on Sunday with Great Britain at the top of the medal table.

British Cycling has dominated track cycling at the last two Olympic Games, with seven gold medals at Beijing eight years ago, and seven again at London 2012. 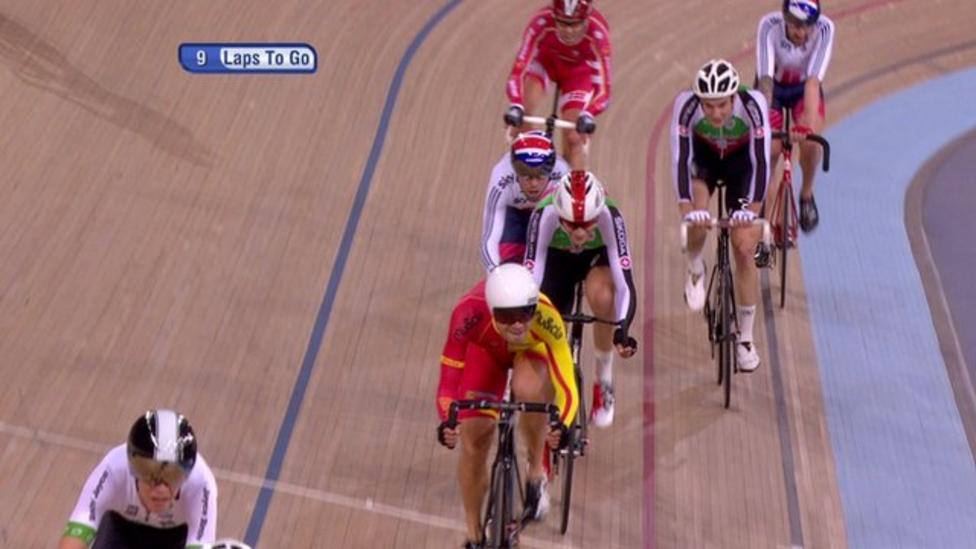