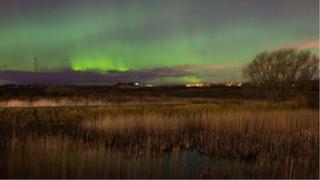 Beautiful displays of the Aurora Borealis - known as the Northern Lights - have been seen across parts of the UK.

The colourful light show could be seen in Scotland and Northern Ireland, but was also spotted as far south as Anglesey and Oxfordshire.

The Northern lights happen when electrically-charged particles from the Sun enter the Earth's atmosphere, and then burn up creating the lights.

If you didn't see the Aurora Borealis you may get a second chance, it's likely to be visible on Monday night but only to those who live in northern England and Scotland. 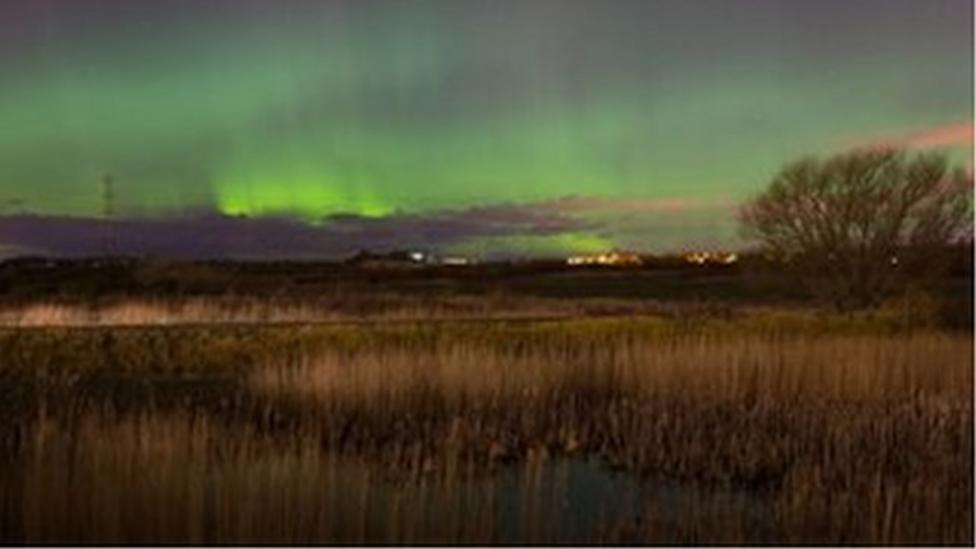