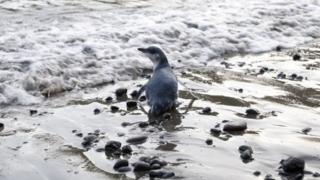 The world's smallest penguins are being protected from foxes by a group of specially trained dogs.

On Middle Island in Australia the colony of little penguins who live there were suffering badly from fox attacks.

At one point it got so bad that there were only around 10 penguins left on the Island.

A local farmer who used specially trained dogs called Maremma, to protect his chickens from the foxes decided to step in to help the penguins.

He started walking along the beaches with the dogs, and because the foxes didn't like the smell of the dogs, they stayed away, meaning the penguins could move about freely.

As a result of this, the little penguin population has increased back into the hundreds again, and the story has even been turned into a film. 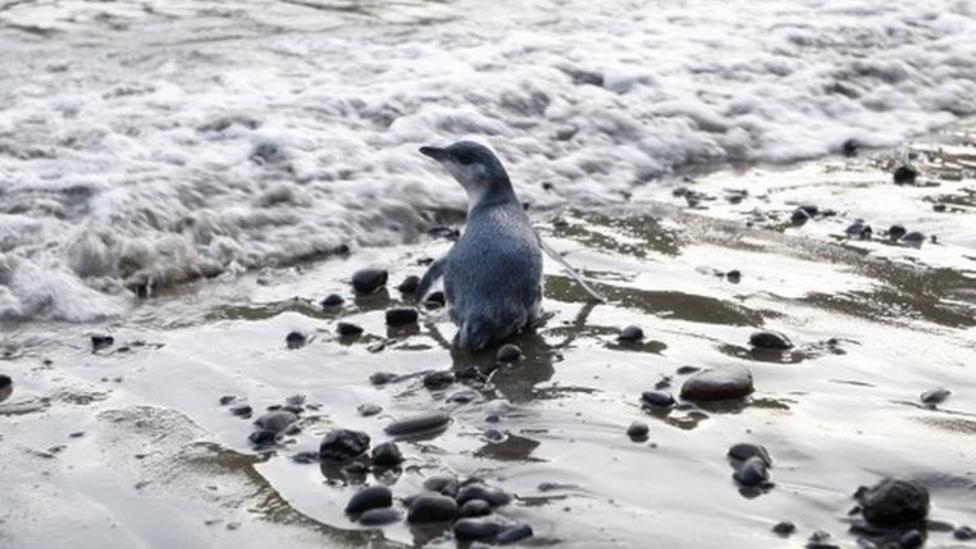