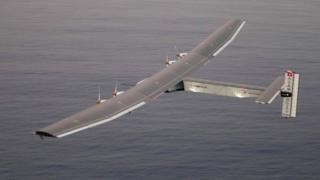 The solar Impulse 2 made a successful test flight over Hawaii as it prepares to continue its journey around the world.

The plane became grounded in July last year due to a problem where it's batteries overheated.

It's batteries store energy from the sun during daylight hours to keep the aircraft powered during the night.

The solar plane is the first aircraft to fly day and night without any fuel.

The crew are now getting ready to take off again in April or May this year. 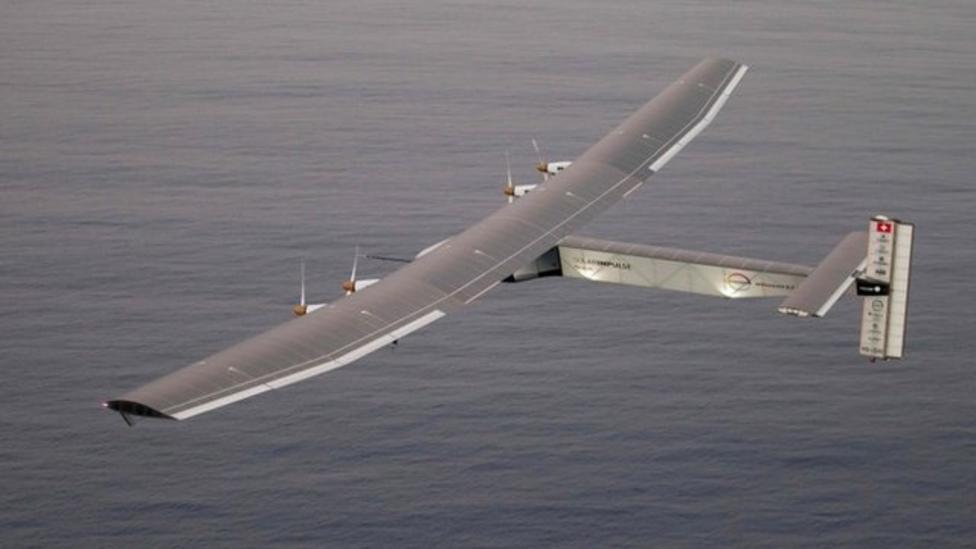