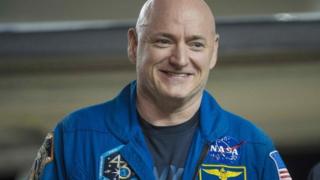 How does living in space affect your body?

Nasa astronaut Scott Kelly broke records for the longest time spent living in space when he returned to Earth last Wednesday after 340 days on board the International Space Station.

Space has some pretty interesting effects on the human body, as a result of there being no gravity.

Astronauts muscles and bones become weaker, and they can even become taller, without the forces of gravity acting on their bodies.

Scott Kelly said that his skin felt very sensitive when he returned to Earth, and that touching things and sitting down felt like a strange burning sensation.

This is because he has been floating around on board the International Space Station for around a year without being able to sit down, meaning his skin isn't used to feeling the normal pressure that we feel here on Earth. 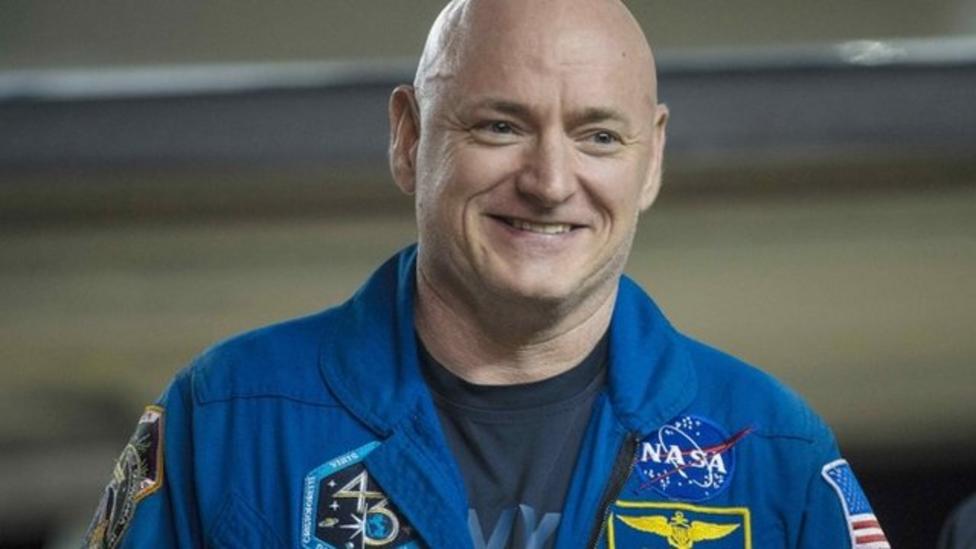 How does living in space affect your body?