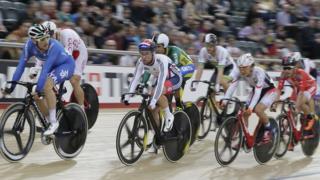 Behind the scenes at the Track Cycling World Championships

The best cyclists in the world are in London this week competing at the Track Cycling World Championships.

Double Olympic cycling champion, Victoria Pendleton, retired from the sport after the 2012 Olympics but is now commentating at the event.

She sent Newsround this report from behind the scenes at the competition. 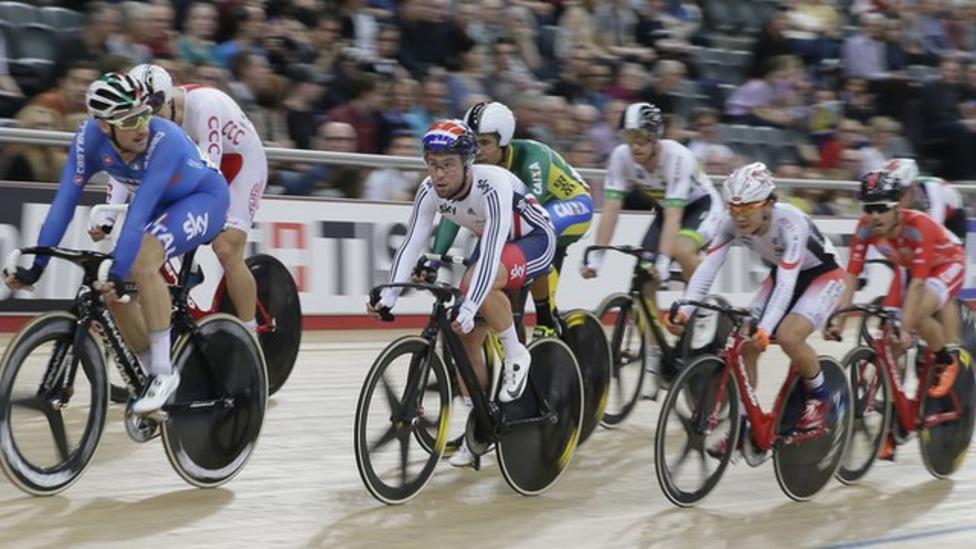 Behind the scenes at the Track Cycling World Championships

Can you guess Strictly star from their doggy codename?