Refugee team to compete at Olympics in Rio 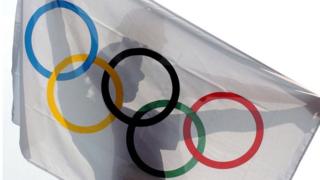 A team of refugees will be allowed to compete at the Olympics in Rio, in Brazil, under the Olympic flag.

Between five or ten athletes are expected to make up the final team.

They will use the Olympic flag and the Olympic anthem instead of their own countries flag or national anthem.

Athletes have been able to take part in the Olympic games under the banner of the Olympic flag and have been classed as independent athletes in the past.

Rio 2016 will be the first time that refugees, who have fled their home countries, will be able to compete in this way.

International Olympic Committee president Thomas Bach said: "By welcoming the team of refugee Olympic athletes to the Olympic Games Rio 2016, we want to send a message of hope for all refugees in our world.