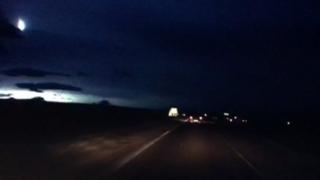 A large meteor seen in the sky over north-east Scotland has been caught on camera.

Police received a number of calls after a big, bright flash or 'fireball' was seen - with people reporting seeing a blue, white or green light at about 6.45pm on Monday evening.

Others said they had heard a rumbling sound. 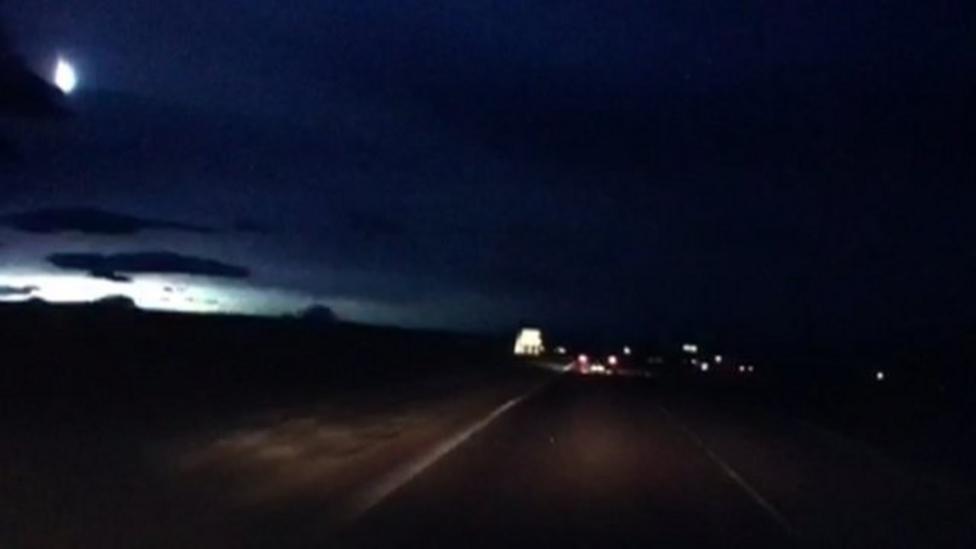