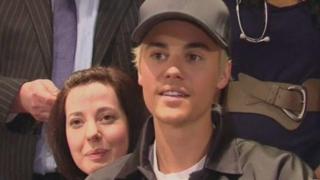 Justin Bieber has surprised the British choir that beat him to the UK Christmas Number One in a special meeting.

Back in December 2015, the Canadian singer had tweeted his support for the Lewisham and Greenwich NHS Choir to reach the famous number one spot, despite competing against the group with his own single.

On 23 February, Bieber finally came to face the face with the London choir and handed them their official award. 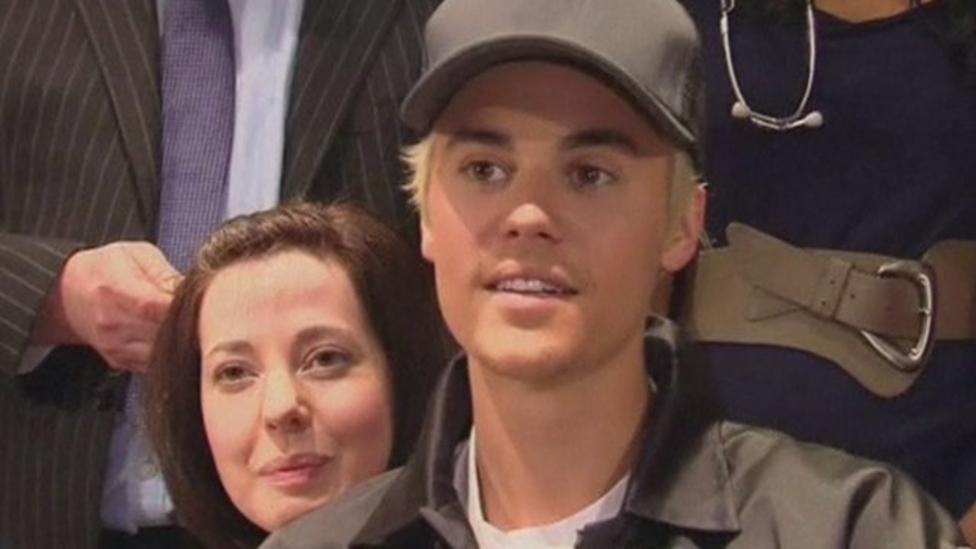