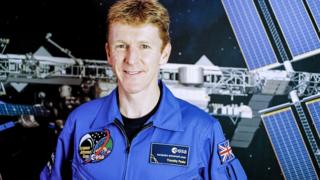 The Raspberry Pi has become the most popular British computer made in history.

The title was formerly held by the Amstrad PCW, which is believed to have sold a total of eight million units.

The milestone comes as the Raspberry Pi 3 is unveiled featuring new updates, including wi-fi and Bluetooth. 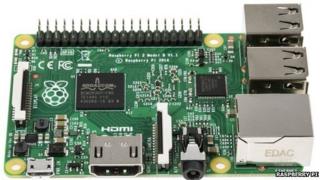 The updated device also has a 64-bit processor onboard that gives the Pi 3 a 50% performance improvement on the Pi 2.

The release of the Raspberry Pi 3 on 29 February and it will go on sale for £30.

The Pi was designed to make computer code writing easy and first released in 2012.

The gadget is starting to be used widely in schools, "with 9-11 year-olds, we are seeing a lot of people get excited about it at that level," said Mr Upton.

Raspberry Pi - the £30 computer to get kids inventing