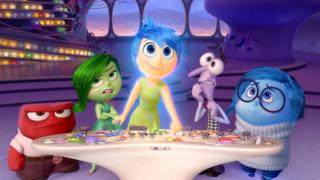 The biggest film awards in the world, the Oscars, produced some big British winners and top prizes for kids films too in Los Angeles, USA, on Sunday night.

Inside Out won the Oscar for best animated film beating Anomalisa, Boy and the World, Shaun the Sheep Movie and When Marnie Was There.

Spotlight took home the best picture Oscar with Mad Max: Fury Road picking up the most awards of the night, with six prizes.

This year's Oscars ceremony had been criticised by some Hollywood actors protesting about the lack of diversity among this year's nominees, as all 20 nominees in the best acting or supporting acting categories are white. 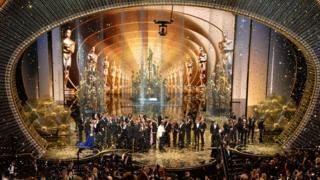 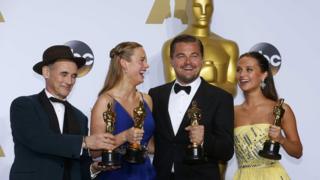 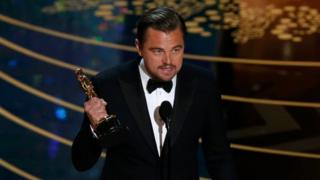 Reuters
Actor Leonardo DiCaprio finally won his first Oscar for survival epic The Revenant, after getting six nominations in the past and not winning 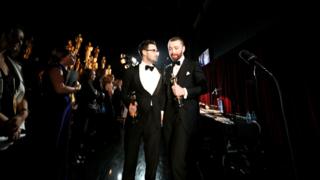 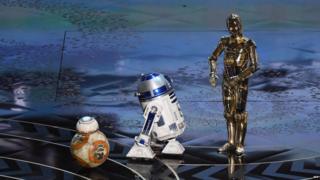 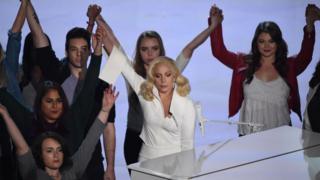 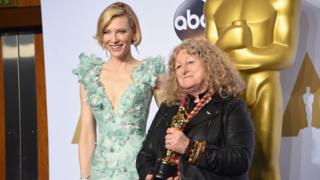 Getty Images
British costume designer Jenny Beavan was presented with her Oscar, the second she has ever won, by actress Cate Blanchett

Behind the scenes on the red carpet at the Oscars