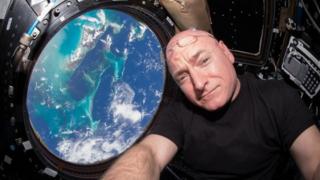 Astronaut Scott Kelly has become a record-breaker, after spending a year living in space.

Scott has become the longest-serving American astronaut in space, after living on board the International Space Station for 340 days.

Kelly's mission will help Nasa to understand the long-term effects that living in space has on the body.

The results will help them with their long-term research, where they hope to send humans to live on Mars.

Scott Kelly will return back to Earth on Wednesday, landing in a remote part of Kazakhstan. 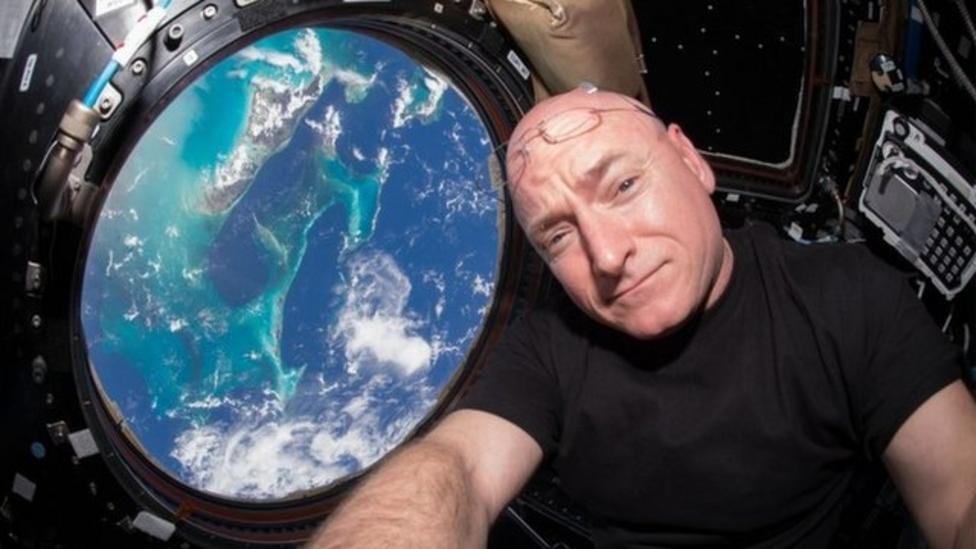