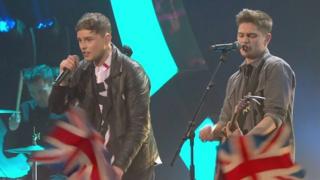 Pop duo Joe and Jake have been chosen by the public to represent the UK at this year's Eurovision Song Contest in Sweden.

The pair were selected during a live show in London. It is first time since 2010 that the public has been allowed to decide who will represent the UK.

The duo, aged 20 and 21, both appeared as contestants on The Voice UK, they have three months to perfect their performance ready for the Eurovision final.

Joe said "It feels amazing", and Jake added "It's going to be incredible. We hope we make you all proud".

The UK has won the Eurovision song contest five times, but the last time was in 1997. 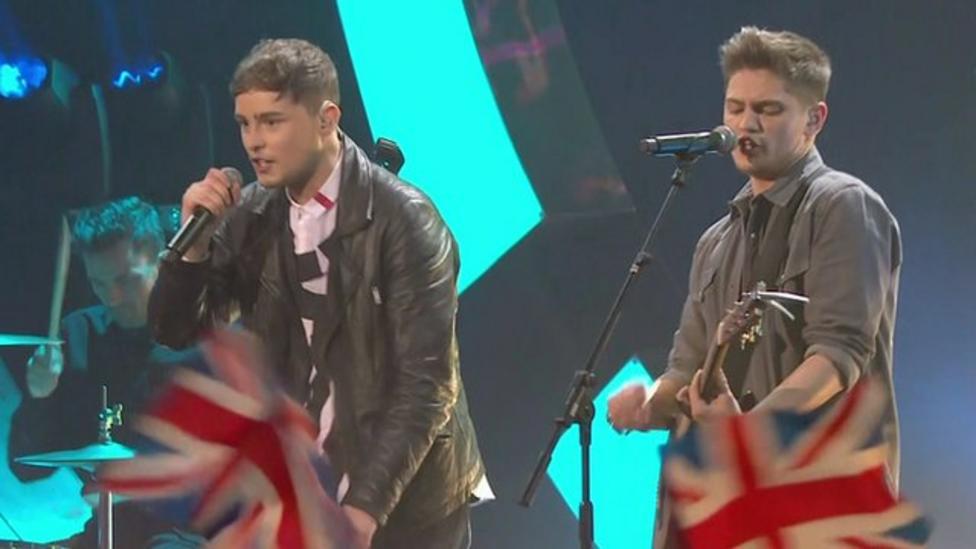