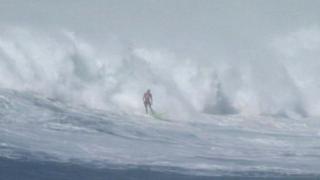 The contest is famous for its massive waves, and it's not even held unless the waves in the area are between around 10 - 12 metres high.

At 23, John John Florence is one of the youngest competitors ever to take the prize. 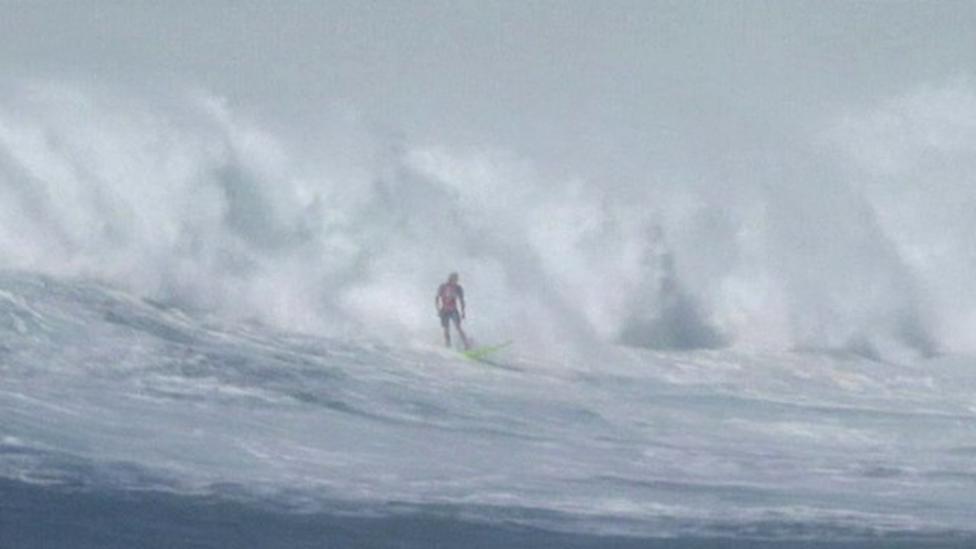