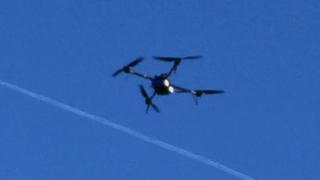 A UK team called Team Ocuair have made history by being the first ever to successfully fly a drone all the way across the English Channel.

The team, led by Richard Gill, started on a beach in Northern France, where they set the drone off on its 35 kilometre flight back to the UK.

They followed it in a boat, being careful not to get in the way of big ships, until it finally reached Shakespeare Beach in Dover.

It took 72 minutes of flying, without stopping, to get back to the UK. 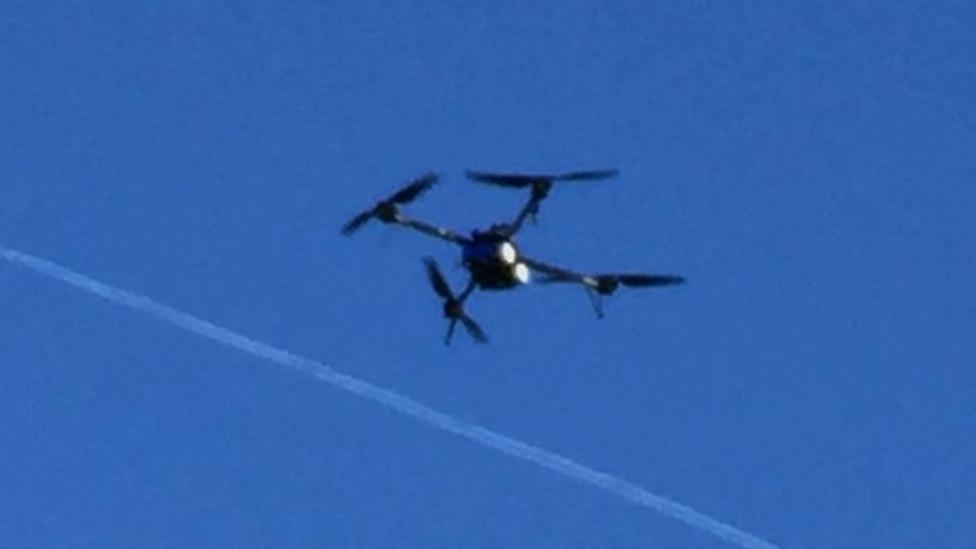