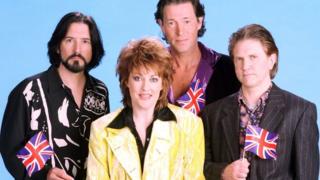 The last time we won the Eurovision song contest was back in 1997, but we actually have a pretty impressive record.

1967: Sandie Shaw became the first winner from the UK with her song, Puppet on a String.

1969: Lulu joined Spain, the Netherlands and France in first place with her hit, Boom Bang-a-Bang.

1976: Brotherhood of Man were the first band from the United Kingdom to win with their single, Save Your Kisses for Me.

1981: The band Bucks Fizz, who formed specifically for Eurovision, sang their way to first place with their hit Making Your Mind Up.

1997: Katrina and the Waves were the first UK winning Eurovision entry for 16 years singing, Love Shine a Light. 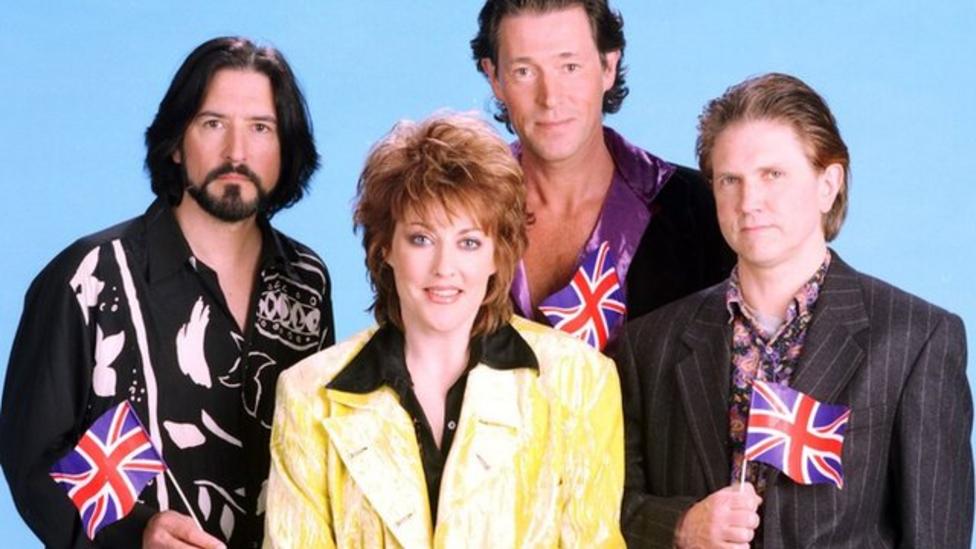