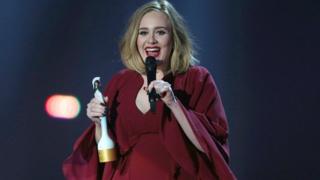 She was even presented with one of her awards from Tim Peake on the International Space Station.

Lots of big names were at the awards including Ellie Goulding, Little Mix, Fleur and Nick Grimshaw.

Martin was on the red carpet for Newsround. 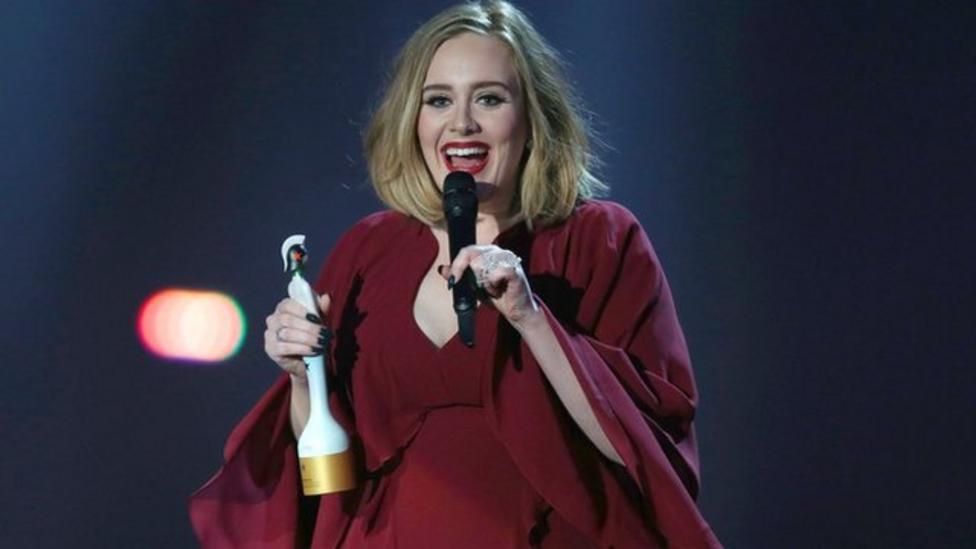