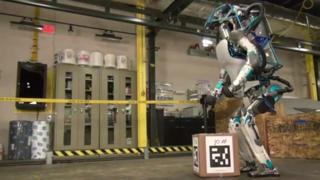 New footage has been released of robot that's being developed by Google, and it's very clever!

It walks a lot like a human does, and can even get back up quickly when it's pushed over.

The robot has been developed by Boston Dynamics, which is part of Google, to be used by the armed forces.

The 175 centimetre tall robot is designed to operate both outdoors and inside buildings. 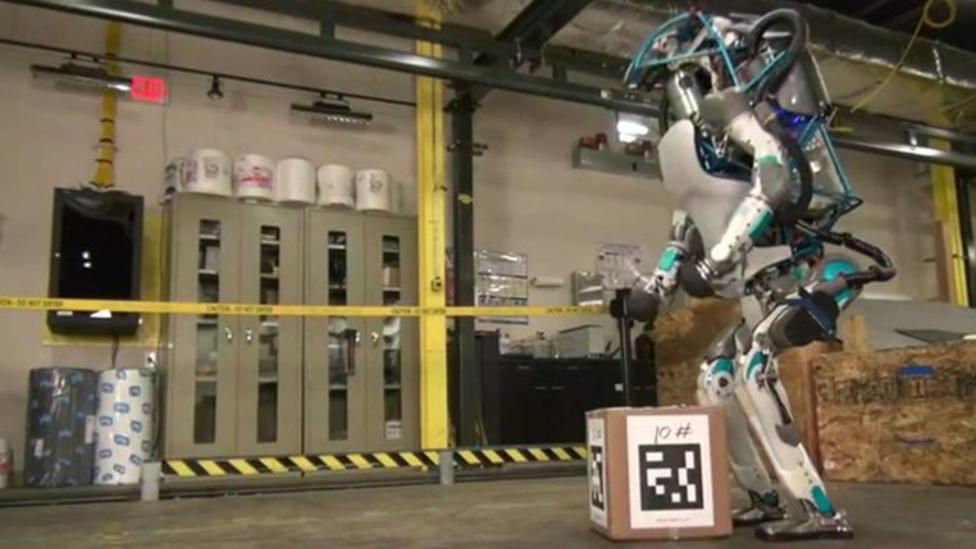