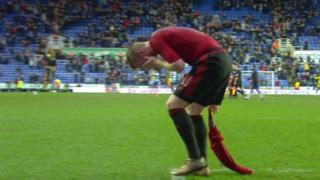 Chris Brunt has said that he is 'disgusted' after being hit in the face by a coin thrown by a fan.

The incident happened after Saturday's game when West Brom lost 3-1 to Ready in the FA Cup fifth round.

A member of the crowd threw the object when the winger went to give his shirt to a fan.

The FA said that it would investigate, and the club owners say that whoever is responsible will face a ban. 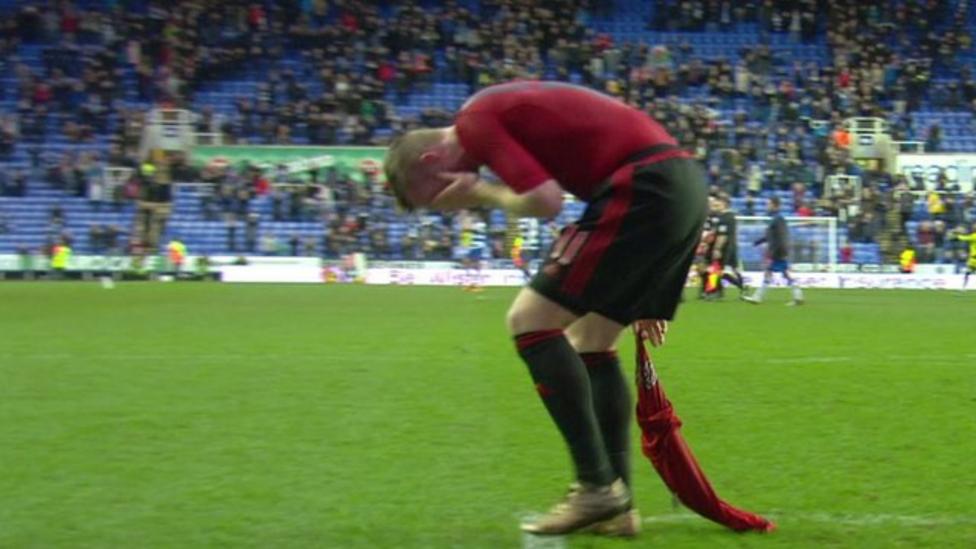