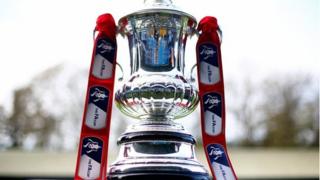 Saturday saw the fifth round of the FA cup, with championship clubs holding their own against the bigger sides.

Here's a round-up of the day's results: 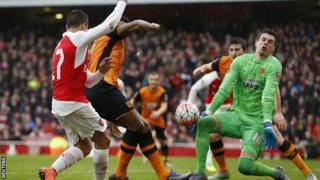 Reuters
Eldin Jakupovic made 11 saves to keep out Arsenal

Arsenal made Hull City's goalie work hard - he had to make 11 saves to help his side finish with a goalless draw at the Emirates Stadium.

The two sides face a replay to decide who will progress to the quarter finals. 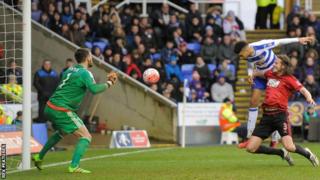 There was a surprise result when Championship strugglers Reading came back from one nil down to beat Premier League team West Brom by three goals to one. 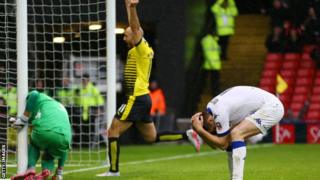 Watford reached the quarter-finals for the first time since 2007, after Scott Wootton's own goal gave them victory over Leeds. 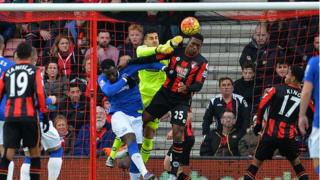 Strikes by Ross Barkley and Romelu Lukaku saw off Bournemouth, taking Everton into the quarter-finals for the fourth time in five seasons.