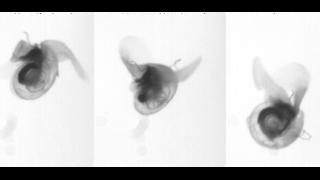 Engineers and biologists in the US have discovered that a tiny sea snail swims using the same sort of movements that allow winged insects to take to the air.

The so-called "sea butterfly" has wing-like parts where a snail's foot would normally be, and swims by flapping them, a bit like a fly or a bee.

Scientists say, in the Journal of Experimental Biology, this is surprising because most of the snail's cousins swim using their bodies as paddles - not wings. 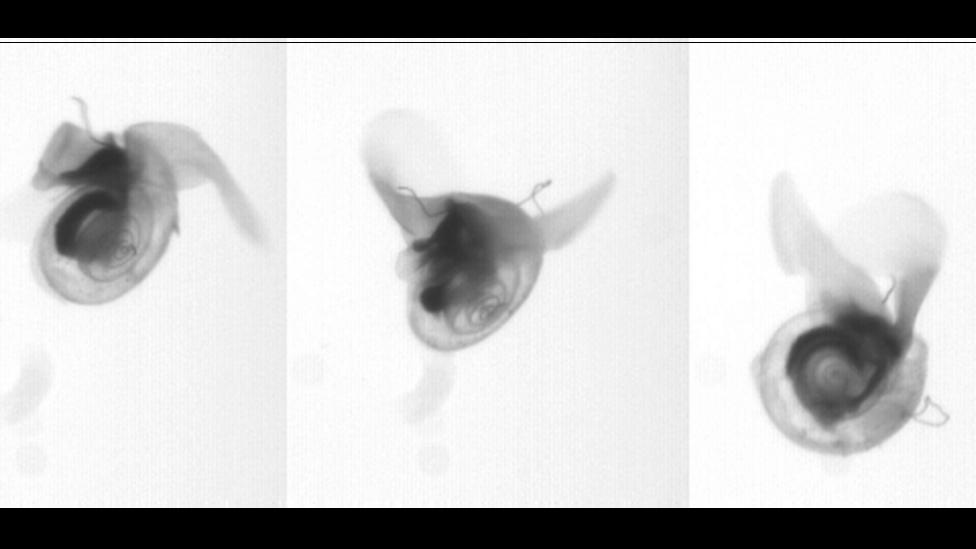