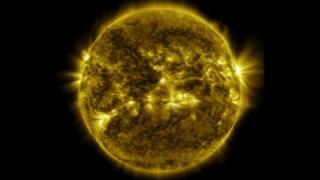 Awesome time-lapse of the sun captured

This amazing timelapse footage of the sun was filmed over a whole year.

It was released to mark the six year anniversary of Nasa's Solar Dynamics Observatory, which was set up to capture changes in the sun.

A photo was taken every 12 seconds over the course of a year.

Watch this clip from the footage. 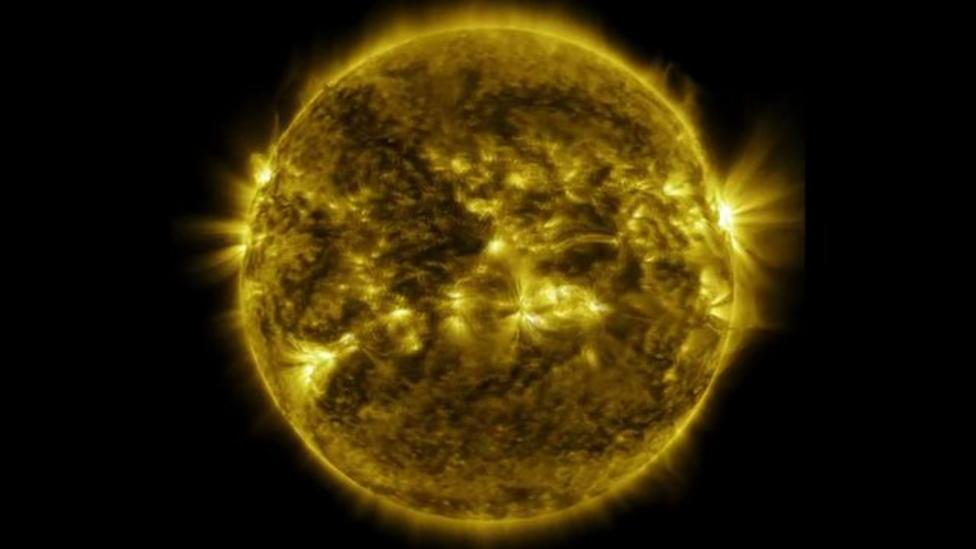 Awesome time-lapse of the sun captured

VOTE: Are you getting your pet a Christmas present?