The Prime Minister, David Cameron, has said people should be able to vote on whether the UK should be a member of the European Union (EU).

The public vote, which is called a referendum, will happen on Thursday 23 June 2016.

Here is Newsround's guide to what has been going on between the UK and the European Union. 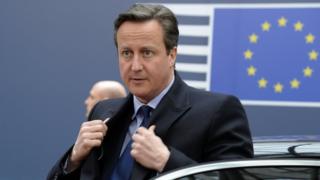 Back in 2013, British Prime Minister David Cameron promised that if his political party, the Conservatives, won the next general election, then he would let voters have their say on whether or not the UK should stay in or leave the European Union.

Last year, they won the election so it's all systems go.

What is a referendum?

A referendum is a vote in which all adults can take part, normally giving a "Yes" or "No" answer to a question.

Whichever side gets more than half of the votes wins. 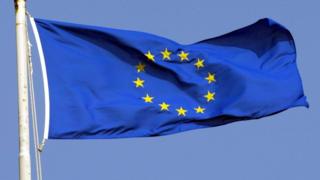 The European Union, or EU, is a group of 28 countries in Europe whose governments work together.

It began after World War Two with the idea that the best chance of stopping another war was by countries working more closely together.

It's a bit like a club. To join you have to agree to follow the rules and in return you get certain benefits. 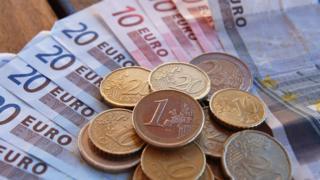 PA
The European Union has its own money, the euro, which is used by 19 of the member countries but not the UK

Each country has to pay money to be a member, which they mostly do through taxes. The EU uses the money to change the way people live and do business in Europe.

It has its own parliament, which is made up of politicians called Members of the European Parliament. They are elected by people who live in European Union countries.

One of the main jobs of the parliament is to change, approve or reject laws that apply to all EU countries. 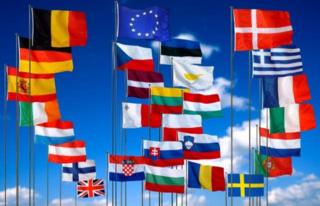 EU Commission
European Union countries and when they joined

What does the European Union do?

One major reason the European Union was set up is trade: to make it easier for countries to buy and sell things to each other.

Certain rules to do with immigration have been relaxed too - so people from EU countries can move around more freely inside the Union.

Why is a referendum vote being held? 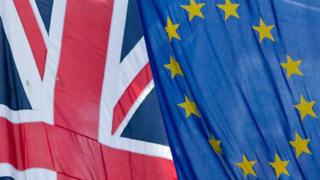 For the 40 years that the UK's been a member of the EU, there's been a debate about our role within it.

Some feel being part of this bigger club makes the UK richer and more important.

Others argue that the EU takes power away from Britain. They feel that people who aren't British shouldn't be making laws for this country. They also feel it costs Britain too much money.

What will the referendum question be? 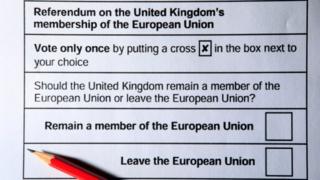 The question is always important in any referendum.

Why do people want the UK to leave the EU?

There are many reasons, but a big one is that some people believe Britain is being held back by the EU, which they say forces too many rules on the UK.

They also want Britain to limit the number of people coming here to work from other European countries.

Why do people want the UK to stay in the EU?

They believe Britain gets a big boost from being a member of European Union - it makes buying and selling things to other EU countries easier.

They also believe Britain is stronger as part of a big club than on its own.

What you can do as an EU citizen

What does it mean to be pro-Europe or Euro-sceptic?