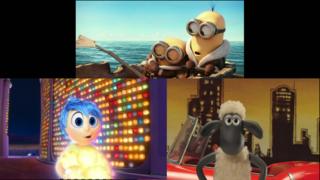 The BAFTA's is one of the biggest film awards in the world and some of our favourites are up for awards.

Starting off with The Minions movie, creators are hoping that they will win the best animated film award. 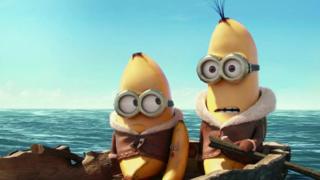 But they have stiff competition from Shaun the Sheep the Movie for the same award.

The other film that is battling against them both is Inside Out which is also nominated for Best Original Screenplay. 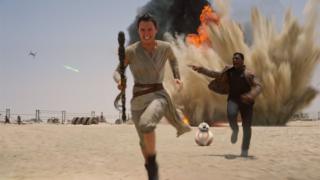