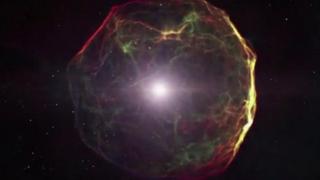 Scientists have made a huge discovery about the universe - they have detected the waves made after two black holes collided.

Black holes can't be seen, but scientists know they exist because of the way they move things around them in the universe.

In a far away galaxy, two black holes smashed together more than a billion years ago.

The shock waves from this crash have just reached earth, and scientists were able to detect the signal for the first time.

Leah explains why the discovery is so important. 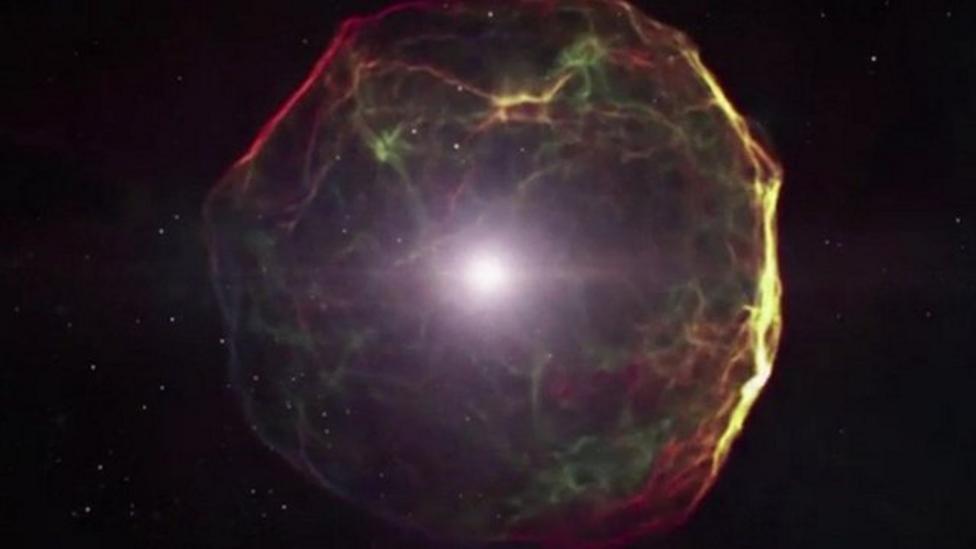