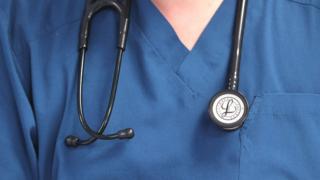 Some doctors are refusing to go to work for the next 24 hours to protest over changes to pay and hours.

It's the second strike by junior doctors this year.

They say changes to how much they get paid to work at the weekend are unfair and might put patients at risk.

The government says having more doctors working at the weekend would make it better for people in hospitals.

Emergency operations will still go ahead during the strike, but thousands of day-to-day appointments and less urgent operations have been cancelled.

The BBC's Health reporter Dominic Hughes sent this report from outside a hospital in Scunthorpe. 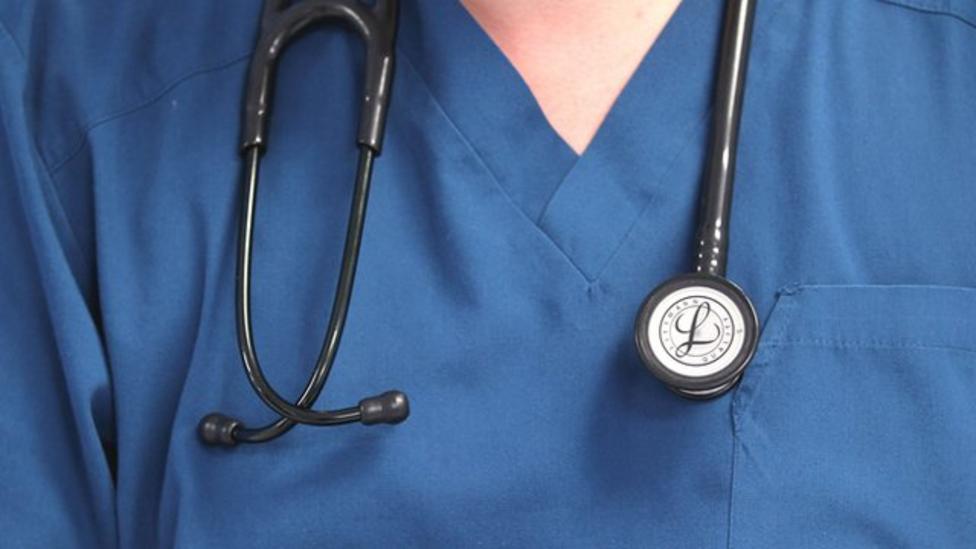