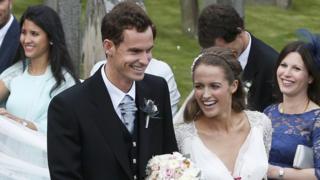 Andy Murray's wife Kim Sears has given birth to a baby girl.

His agent confirmed the news saying: "Andy and Kim had a daughter in the early hours of Sunday morning and the family are doing well." 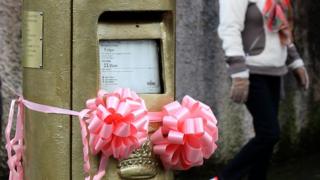 His mum Judy tweeted a photograph of Andy's gold post box in his hometown of Dunblane in Scotland, which has been covered in pink ribbons.

Andy Murray knocked out of tournament