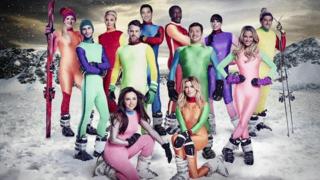 Beth Tweddle has pulled out of the reality show The Jump, after crashing during a practice.

The Olympic gymnast crashed into a barrier after successfully completing her jump.

After just two weeks, several stars have already ended up in hospital after competing on the Channel 4 show.

Some fans have even taken to social media to ask for the show to be cancelled because they say too many people are getting hurt.

"The Jump is now in its third series and since launch 46 celebrities have taken part successfully. Though it is a new course the events have been designed to be no more difficult than in previous years and all contributors have undertaken a rigorous training programme to prepare them for the show. All winter sports carry some element of risk but in light of the number of injuries this year, Channel 4 has asked the producers to review safety procedures again to further reduce the prospect of accident." 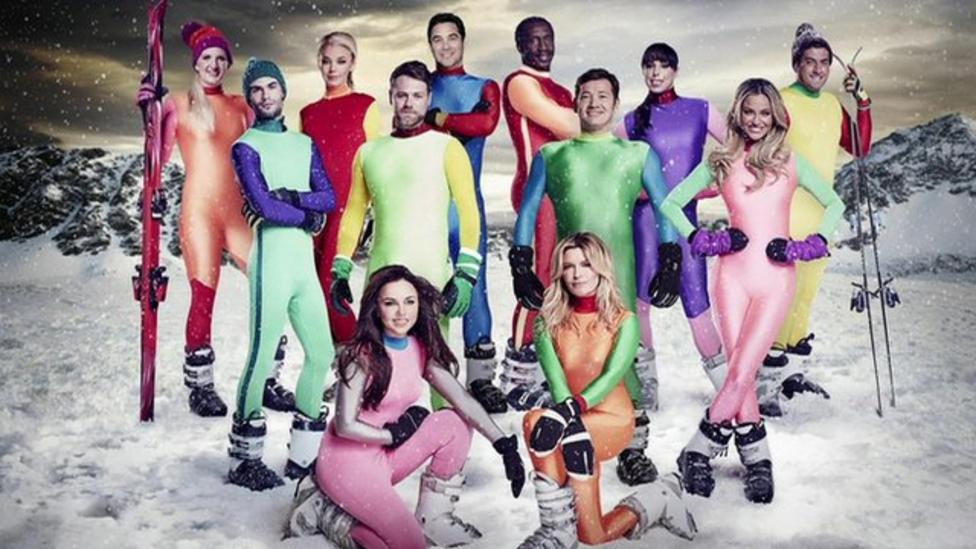