Rescuers have pulled a 20-year-old man from the rubble of an apartment block more than a day after it was destroyed by an earthquake in the Taiwanese city of Tainan.

Taiwanese TV showed Huang Kuang-wei being rescued alive to cheers from his family and emergency workers.

At least 124 people are missing after the collapse of the building during Saturday's quake, officials say.

At least 20 people are now confirmed dead after the magnitude 6.4 quake.

Click here for some advice if you're upset by anything you hear in the news. 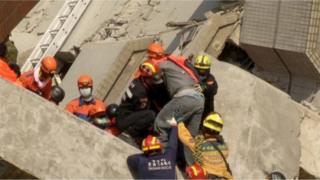 Hundreds of soldiers have joined in the rescue effort, with the help of hi-tech equipment and rescue dogs, and shelters are due to be set up for those who have lost their homes in the city of two million people.

More than 24 hours after the earthquake, fire fighters, police, soldiers and volunteers were picking through the ruins, some using their hands.

Why do earthquakes happen? Click here to read Newsround's guide. 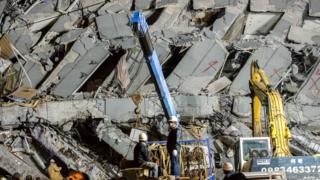 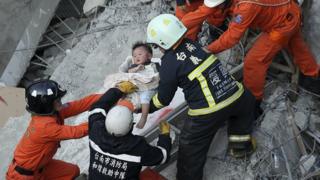 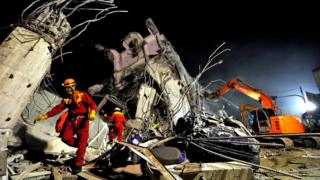 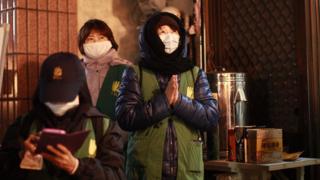