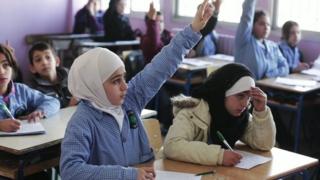 Syrian refugees miss out on school

The war in Syria has meant millions of people have fled the country, and hundreds of thousands of children now don't have a school to go to.

World leaders are meeting in London on Thursday to try to do more for these children who are not getting an education.

More than four million people - over half of them children - have had to leave their homes and everything they own to escape the war in Syria.

Many families run away to countries nearby like Lebanon and Jordan, where they live in special camps.

But these camps do not have enough school places for all the children living in them - so many of them miss out on an education. 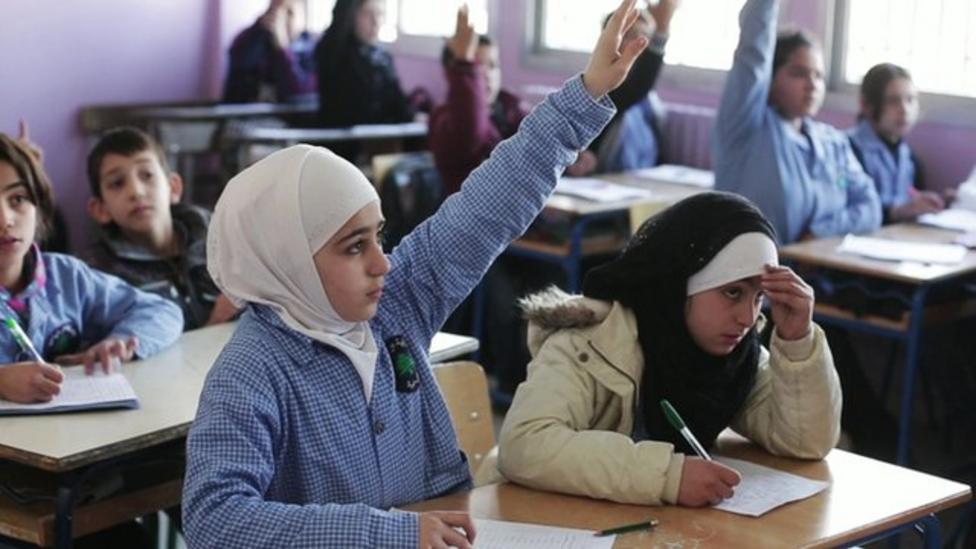 Syrian refugees miss out on school