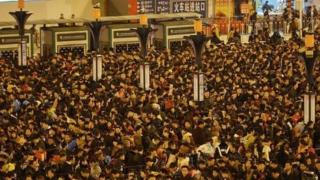 Longest ever queue for a train?

Tens of thousands of people have been queuing at a train station in China after heavy snowfall caused massive travel problems.

The huge lines of people were waiting at a station in Guangzhou in the south-east of the country.

It's the run-up to Chinese New Year so lots of people are travelling home for festivities and to see their families.

Take a look at just how massive the queues are... 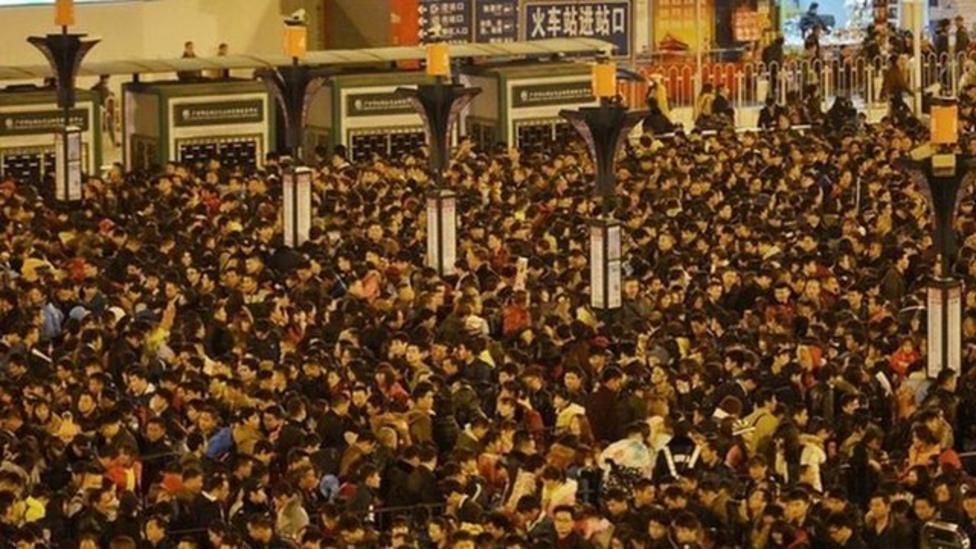 Longest ever queue for a train?