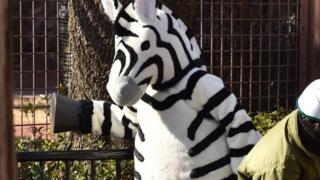 It's extremely rare for an animal to escape from its enclosure in a zoo, but staff have to know what to do if it ever did happen...

So Japan's Ueno Zoo has held a drill for its zookeepers.

But they didn't use a real zebra - one of their staff got dressed up as a zebra instead!

The fake zebra acted as if it had escaped after an earthquake and rushed past zoo staff. But they managed to catch the animal with a net ready to take it back to its enclosure. 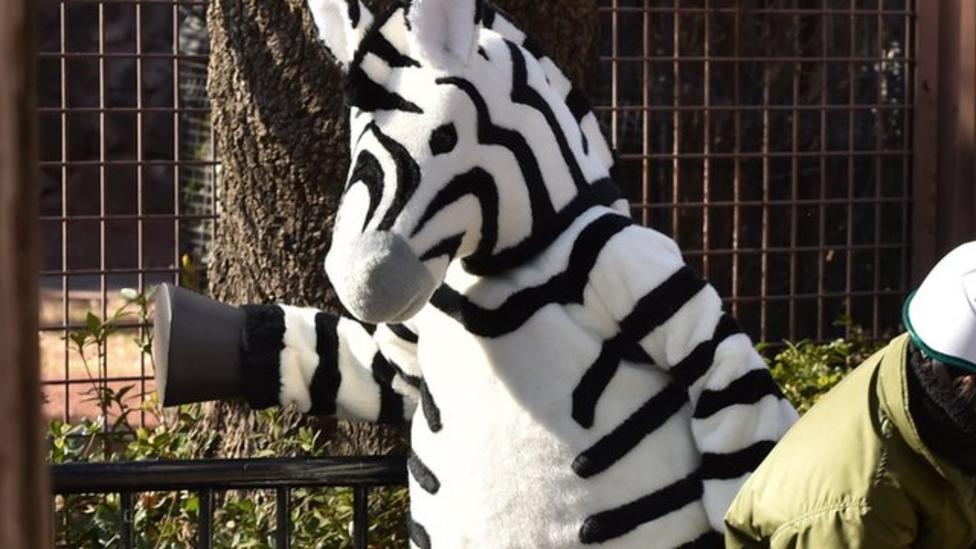 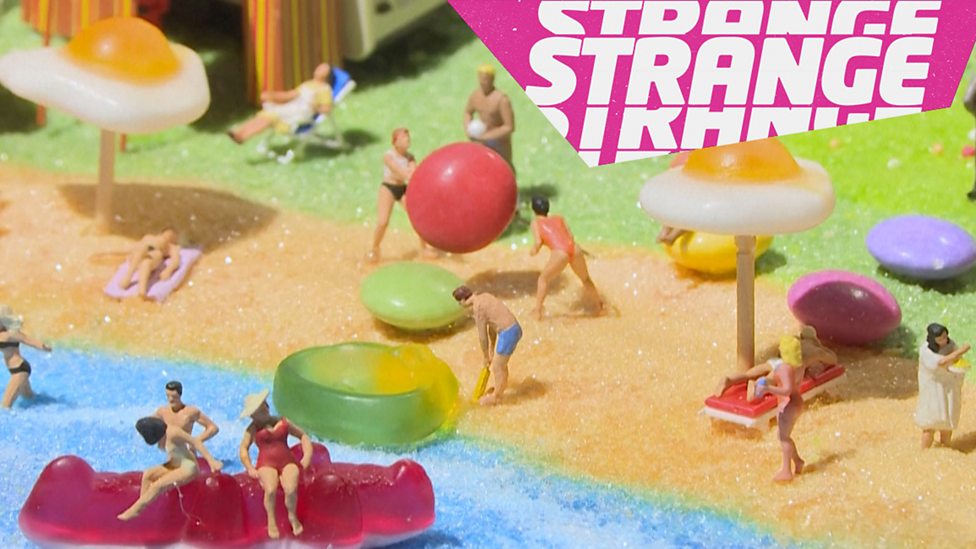 There will be a rare 'planet parade' this week!