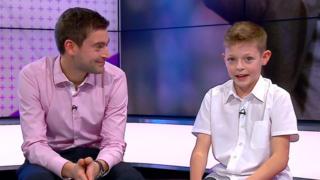 Man City fan Riley joined BBC Sport's Tim Crossman in the Newsround studio to give his views on Pep Guardiola being named as the new manager at Manchester City. 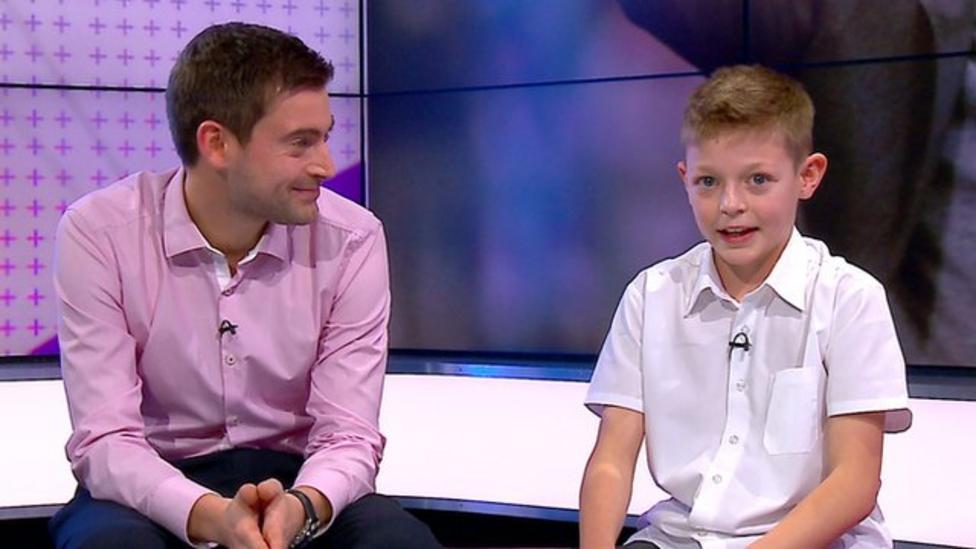