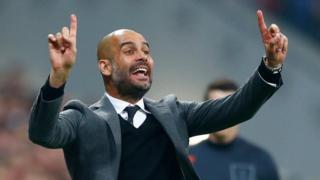 Pep Guardiola has been named as the new manager at Manchester City F.C. 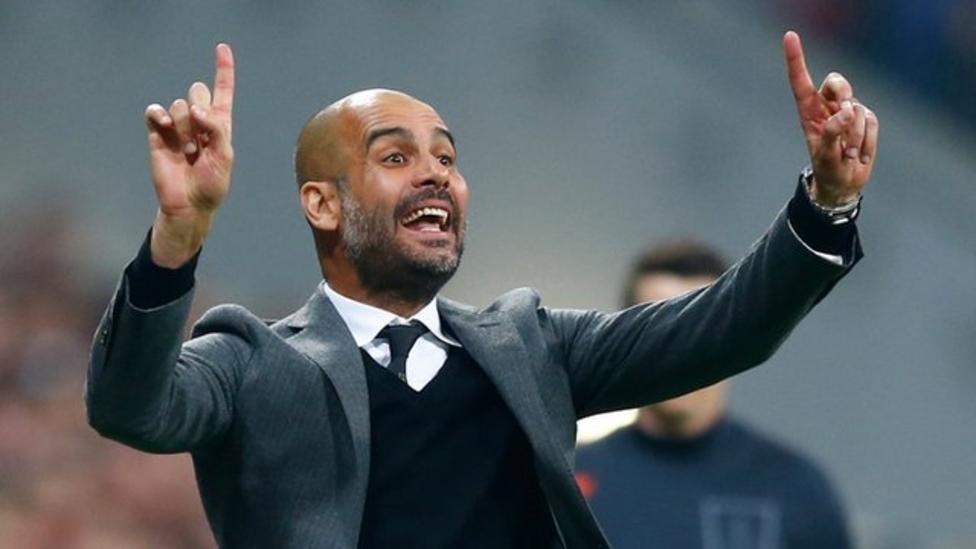