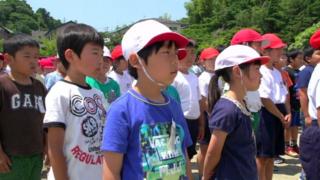 How to prepare for an earthquake

It is nearly five years since Japan was hit by one of the most powerful earthquakes ever.

Clearing up and rebuilding has been a big task and children living there are given special classes so they know what to do if another earthquake hits.

Leah travelled to Ishinomaki Elementary School to take part in a safety class.

On 11 March 2011, an earthquake, which started under the sea, shook the north-east of the country.

The earthquake was measured at force 9.0 magnitude, high enough to trigger a huge wave called a tsunami.

The wave crashed on to the shore destroying huge areas. Sadly, thousands of people lost their lives. 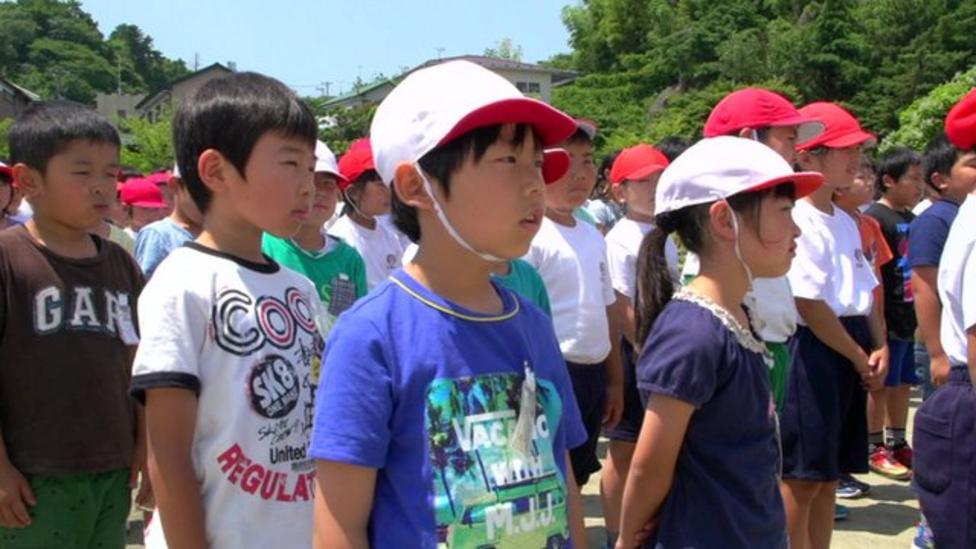 How to prepare for an earthquake