Pep Guardiola has been named as the new manager at Manchester City F.C.

Riley said he was 'speechless' at Pep Guardiola being named as the new manager at Manchester City F.C.

So what do we know about City's new boss? 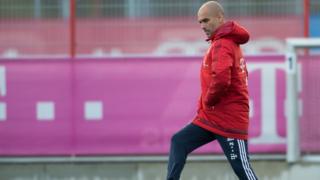 AP
Pep was born in Spain and joined the Barca academy when he was just 12-years-old. 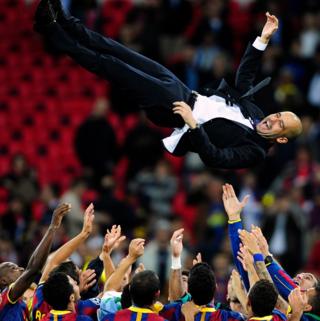 AP
His four-year reign at Barcelona is known as the club's 'golden age'. 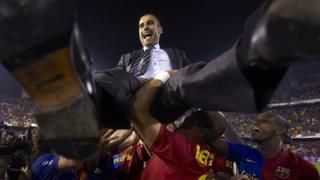 Getty Images
He led the team to 14 trophies in four years as a manager, including three La Liga titles and two Champions Leagues. 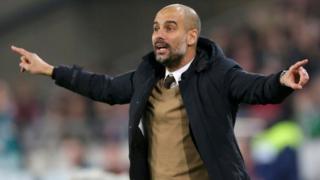 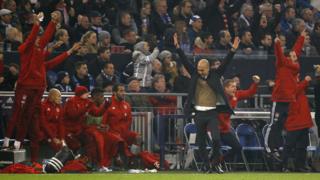 Reuters
In two full seasons with Pep as manager, Bayern has won the league twice and they are on course to do well again, being eight points clear in his third campaign. 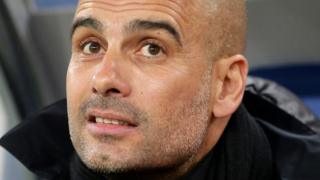 AP
They've also reached the semi-final stage of the Champions League twice, although they've never been victorious there.