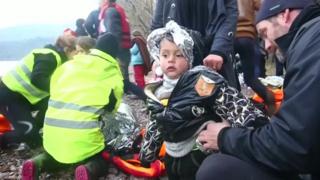 The government has said more child refugees who have been separated from their families will be allowed to come and live in the UK.

War in Syria and other countries has forced tens of thousands of people, including lots of children, to leave their homes and look for safety in other countries.

It is a difficult journey and some children have been split up from their families on the way, and have had to carry on travelling alone.

The government has said it will only invite children who are still in refugee camps in the Middle East. It's not yet known how many will be allowed to come to the UK. 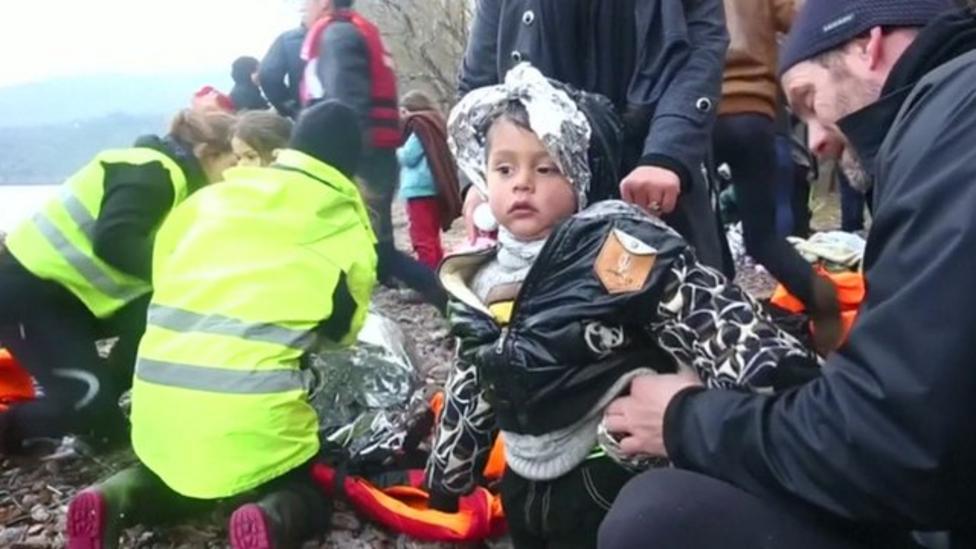