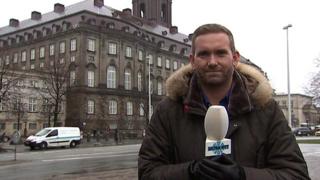 The Danish Parliament has passed a new law that will allow the authorities to take valuable things from refugees coming into the country.

The Parliament says that the money will be used to pay for houses and food for the refugees.

They also hope to show refugees thinking of coming to Denmark, that it is not a country where they can get things for free, so they might consider going somewhere else instead.

But some people disagree with the new law, saying that it is shameful to take things from refugees who have fled their homes because of war.

Tommy Zwicky, from the Danish version of Newsround - Ultra Nyt - sent us this report from outside the Danish Parliament. 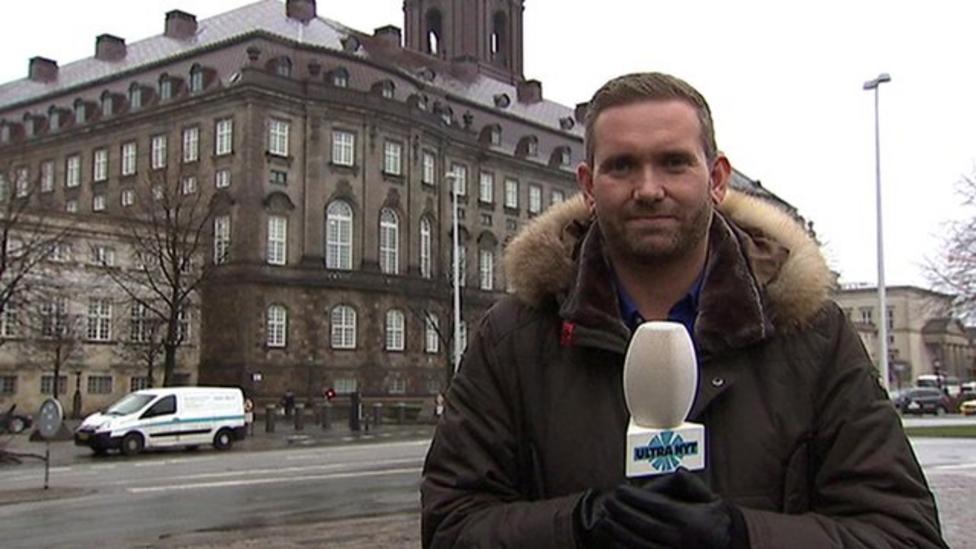