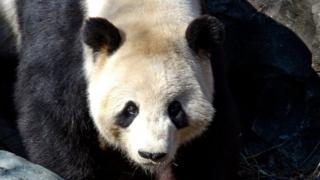 People living on the east coast of America might be trying to clean up after the big snow storm but giant panda Tian Tian still can't get enough of the white stuff.

Over the weekend more than a metre of snow fell in some parts causing lots of problems.

Take a look at him rolling around. 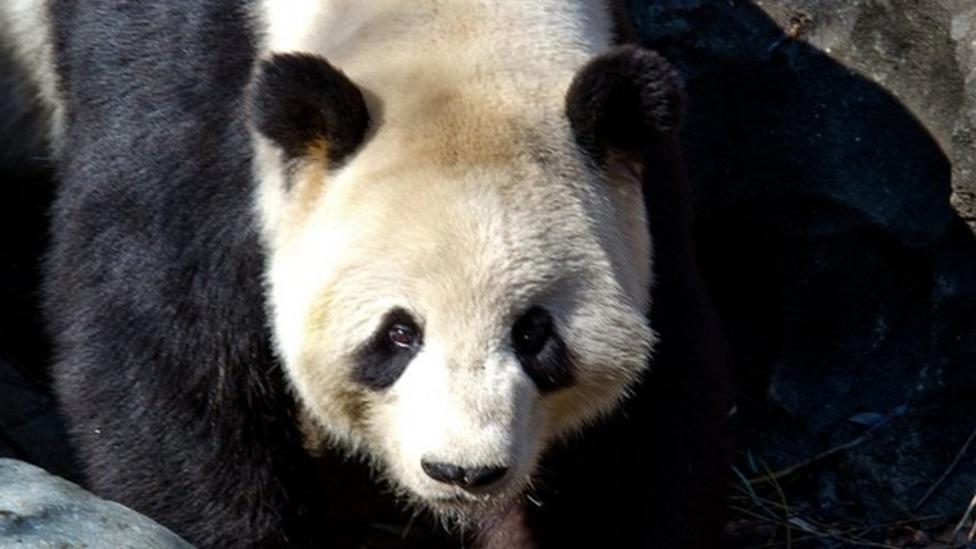