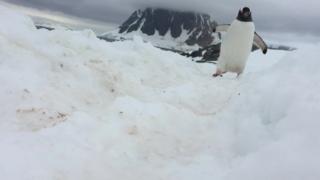 A year in the life of a penguin

British scientists are working on a ground-breaking project to monitor penguin life in the Antarctic.

By setting up remote cameras, they've managed to capture the entire year in the Antarctic, which has revealed some of the threats the penguins face.

BBC science reporter Victoria Gill, travelled to the Antarctic, where she was given access to the research sites.

The project to count penguins is being run by Penguin Lifelines. 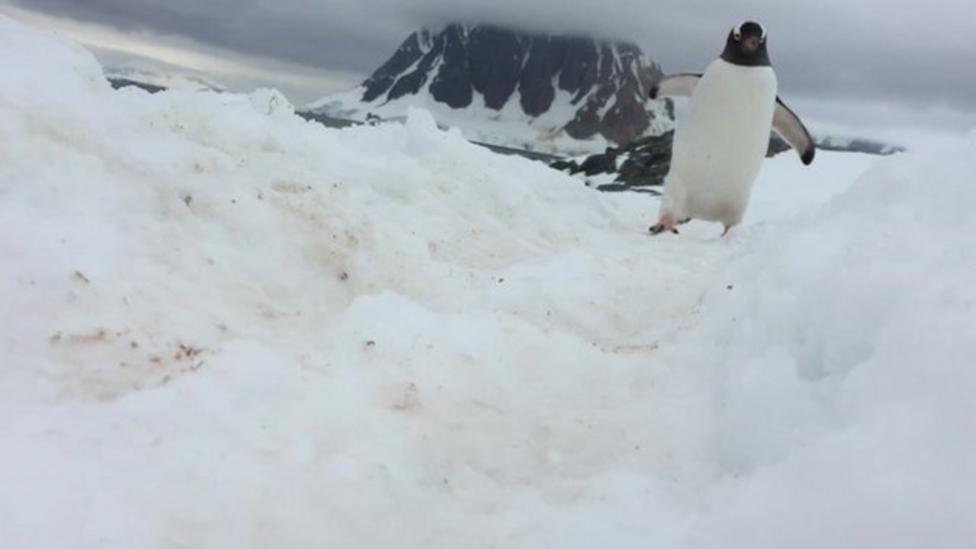 A year in the life of a penguin