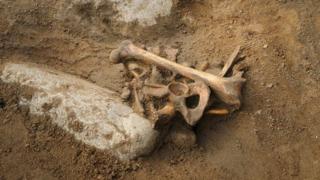 A skeleton found under the playground of a Scottish school could belong to a 16th century pirate, according to experts.

Experts have studied the bones and think that the skeleton is probably more than 400 years old.

They think that he may have been a pirate because the school where he was found is near to a harbour.

Harbours were once places where the bodies of criminals, like pirates, were put on display to warn others against bad behaviour.

Martin has the story. 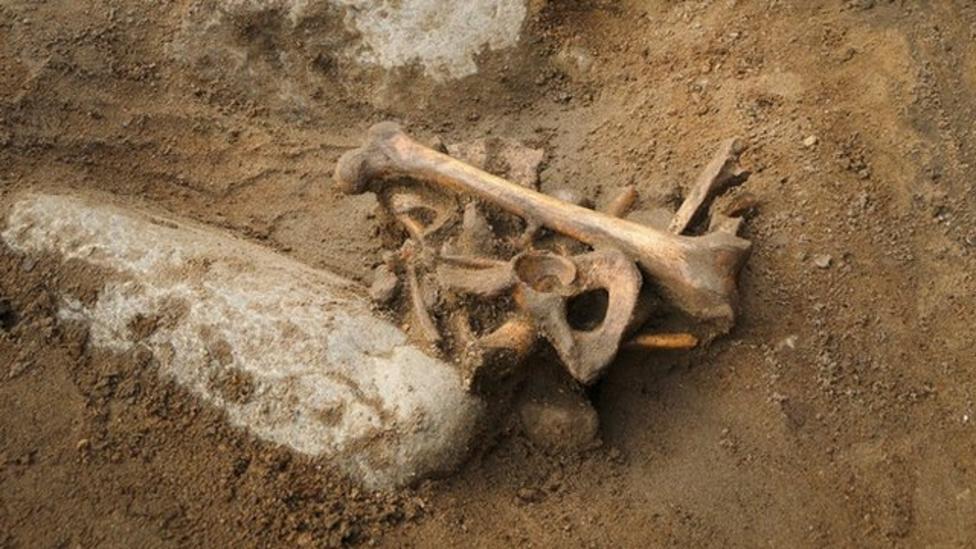